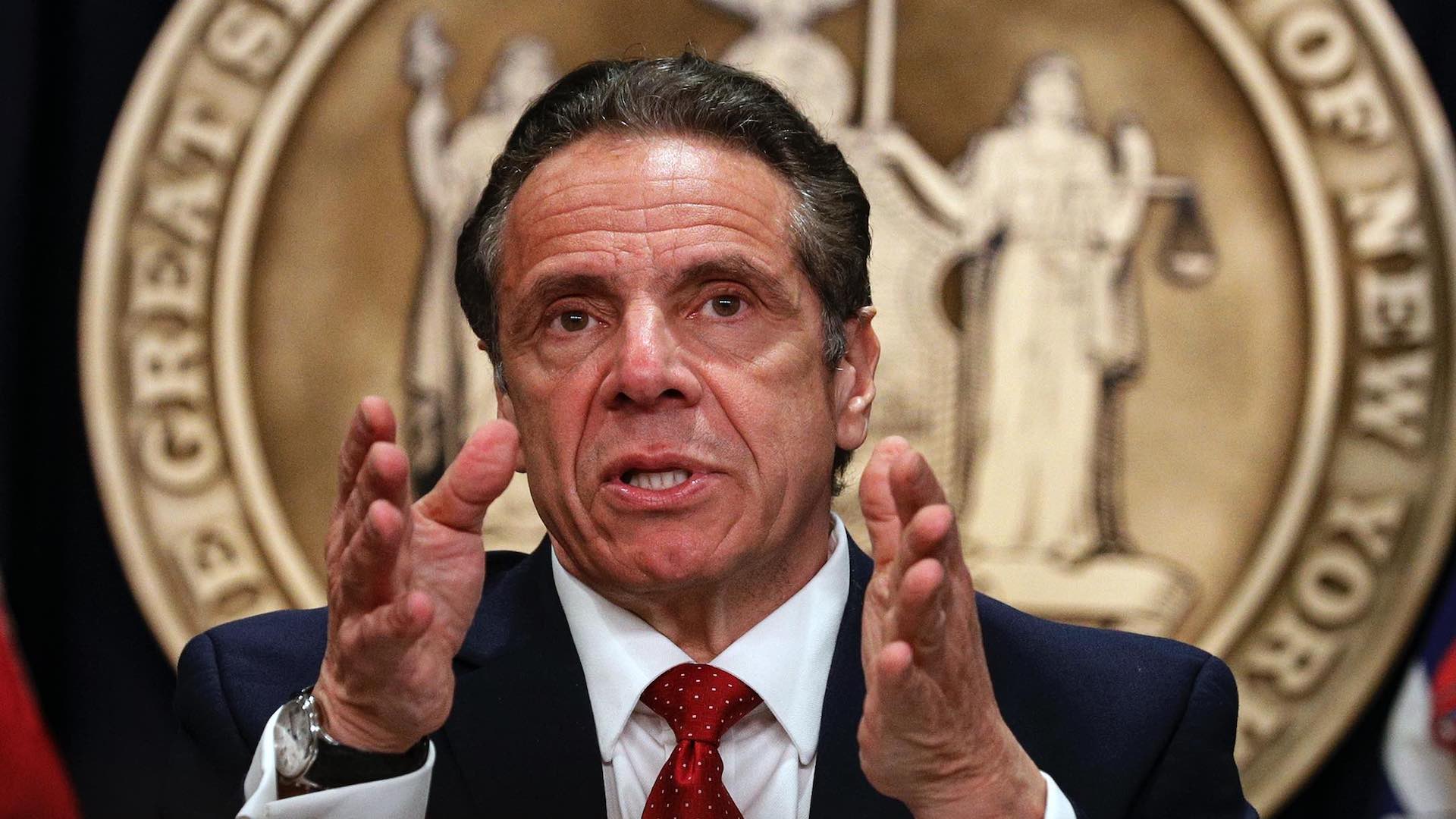 New York state lawmakers have reportedly finalized an agreement to legalize marijuana sales to adults over the age of 21. The final bill would clear the way for retail sales to begin as early as 2022.

The final bill would clear the way for retail sales to start in 2022.

Assembly Majority Leader Crystal Peoples-Stokes, the second-highest ranking Democrat in the chamber, said the bill will likely be brought up for a vote next week.

The New York Times reported on some details in the final bill this morning. They include:

The long fight over the cannabis tax revenue appears to have been won by legislators, like Peoples-Stokes, who have insisted that those monies return to the communities most harmed by the war on drugs. In past years, Gov. Andrew Cuomo had insisted that his office control the tax revenue. Cuomo’s office has estimated that, once a legal marijuana industry is fully mature, it could bring the state about $350 million annually.

This month, with Cuomo in real political peril for the first time in his life, the governor may have compromised on that issue in order to claim a significant and dramatic legislative win.

Past sticking points for legalization in New York have included lack of support from suburban Democrats and concerns over how to address drivers suspected of driving high. It remains unclear how any agreement would address impaired driving.

The Associated Press contributed to this report.

Leafly Senior Editor Bruce Barcott oversees news, investigations, and feature projects. He is a Guggenheim Fellow and author of Weed the People: The Future of Legal Marijuana in America.